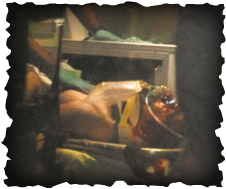 "It is hard to ascertain exactly what questions the (FBI) agents posed, since their (302) reports simply summarize his statements in a continuous narrative format and their report reflects only a few questions. "
Miriam Conrad, Motion to Suppress Statements

In a May 7th filing, the Defense sought to suppress the results of the FBI's 36 hour on & off questioning of Dzhohkar Tsarnaev.  The post-op patient's interrogation marathon commenced half-a-day after he was moved to recovery in the Surgical Intensive Care Unit after suffering 11 life-threatening gunshot wounds to the head, face, throat, jaw, left hand, and both legs. Was he in any shape to be interrogated? His nurse said so (1), although upon admittance to hospital at 9PM the previous evening, he had required "intubation to keep him alive after initial examination of his injuries."

Given his condition and the drugs in his system, were Tsarnaev's statements made voluntarily? After his near-death experience 24 hours earlier, was he mentally competent to make decisions and act independently?

The question of his competency is critical because the Defense Motion states Tsarnaev incorrectly wrote his Cambridge home address where his family lived for a decade, prior to his second note in which he seemingly implicated himself. The Defense notes he "assured the agents there were not more bombs." He also made written assurances over an unspecified period of time "no one other than his brother was involved, that there was no danger to anyone else, and that there were no remaining bombs." (2)
On the surface, these 'confessions' would appear to be definitively damning statements. It doesn't take much imagination to read this 'evidence' and believe Dzhokhar and Tamerlan were responsible for the Marathon bombings. Break out the guillotine, madame, but as in all things of consequence, it's more complicated than that. There's been no suggestion Dzhokhar drafted and signed a formal statement.  What we do have are two sets of documents: Tsarnaev's sequential handwritten notes in response to unknown FBI questions, and the FBI 302 form narrative summarizing his responses. (Tsarnaev also responded verbally and silently with head motions, etc.) 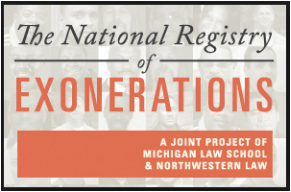 2013 report
So are his hospital-bedside writings as conclusive of guilt as they seem? Beyond the fact that Conrad catalogs more than one instance of Dzhokhar's inconsistent answers ("when he first learned of the bombing plan" is one major example), there are many well-documented instances of innocent individuals confessing to crimes as seen in both post-conviction DNA exonerations and laboratory experiments. (3)

Police interrogation methods are crafted to obtain confessions, and not surprisingly, the scenario most likely to lead to a false confession (a self-fulfilling prophecy) occurs when the interrogator is convinced the individual is guilty. (4) Police also have well-known techniques for overcoming the protections provided a suspect by the "Miranda warning." The one most likely at play here is scheduling interviews at specific "times of the day or night, as sleep loss increase(s) compliance, suggestibility, and impulsivity in decision-making." During such periods, the "police may feed the suspect bits of information which (can then be) incorporated into a confession," presumably for verisimilitude. (5)

Generalized sleep loss (or interrupted sleep) is not the same as intentional extended periods of sleep deprivation. The latter is much more severe and has been banned by the U.S. State Department as a form of torture and categorized as such in a U.S. yearly report listing human rights abuses. Current U.S. Military rules state a prisoner subject must be allowed a minimum of 4 hours sleep within every 24 hour period.  Sleep deprivation beyond 48 hours is known to produce hallucinations. It can reduce resistance to pain, and it makes people suggestible. (6) 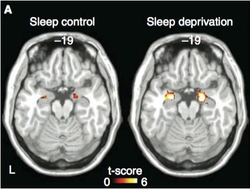 "...sleep acts as a kind of reset of (brain) reactivity, to ensure that emotion challenges can be met appropriately." (7)

Therefore, it is essential to both everyday activity and the healing process. We don't know if Tsarnaev slept after the Watertown shootout, but the 19th was also presumably another day of an inverted sleep pattern, making a total of four days of sleep disturbances. During this four day period, most of it in the hospital, his sleep patterns were subject to all manner of disruptions. Is there evidence the interrogation went too far?
Defense Motion raises serious concerns
The Defense hasn't claimed the FBI High Value Interrogation team was purposefully engaged in torturing Tsarnaev. However, they assert that on more than five occasions he "begged the agents to leave him alone and let him sleep". The motion draws attention to the agents denial of Dzhohkar's clear and emphatically professed need for sleep. At one point he wrote "you said you were gonna let me sleep,"- a phrase suggesting he had bargained for sleep with information the agents wanted, but they had reneged on the deal.

If you combine periods of sleep interruption, a cocktail of narcotics, pain, late night sessions, physical restraint, and an isolated teen with seemingly impermissible and far-reaching questions, how reliable is the information you purportedly obtain? In this case that here-to-fore assumed air-tight 'confession' actually appears to have been procured in the sort of circumstances the Miranda warning was designed to protect against.

Furthermore, he was mostly interrogated at night. The FBI's 36 hour period of questioning took place over 3 days, with 9 of the 14 interrogation sessions occurring between the hours of 10PM and 8AM in the morning. On the first day, the agents covered "everything from how and where the bombs were made, to his beliefs about Islam and U.S. foreign policy, as well as his sports activities, future career goals, and school history." The second day was a repeat of the first and also included the brothers' activities in the days after the bombings.

Here is a breakdown of Tsarnaev's interrogation sessions, adapted from the Prosecution's listing in the 5/21 Opposition to Defense's Motion to Suppress. Pertinent facts are listed to the left of the chart: 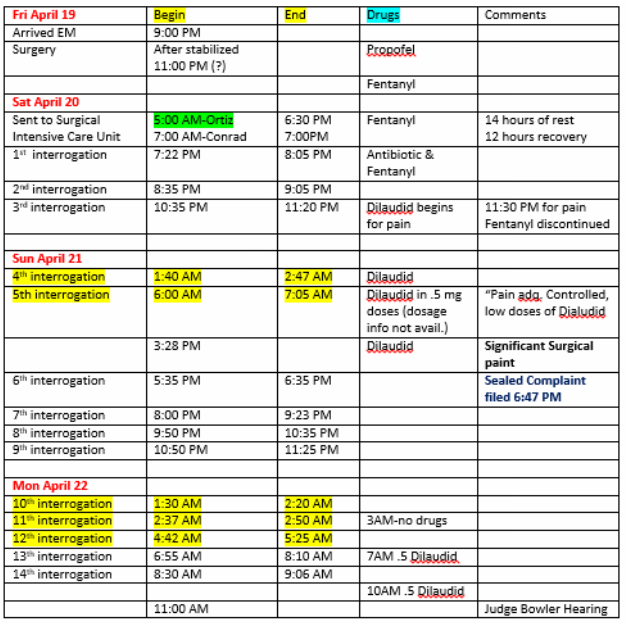 Of 11.5 hours total of interrogation, 7.3 hours was conducted after 10PM and before 8AM.

Dilaudid is an Opioid analgesic. Side effects include nausea, vomiting, dizziness, light-headedness, and drowsiness. It is 80 times stronger than Morphine.
Riding the White Horse?
Dzhokhar's first three interrogation sessions occurred while he was still receiving Fentanyl - the same sessions in which the FBI seemingly established there was no longer a Public Safety concern and he made the 'confession' statements referred to above. Dilaudid was prescribed at 6AM on 4/21 when his pain was deemed to have been under control. He began receiving low doses of the drug (presumably .5 mg as reflected in the dosages noted by Dr. Odom on 4/22.)

Both of these drugs are powerful narcotics with effects similar to heroin. Did the FBI take advantage of Tsarnaev under the influence of drugs more powerful than heroin, purposely scheduling 2/3rds of the interrogation sessions in the evenings after 10PM into the small hours of the morning?

Without a copy of the scripted questions posed by the interrogation team that allegedly led to Dzhokhar implicating himself, how can Judge O'Toole deem the results anything other than suspect, especially when the level of his physical impairments are considered? Thirty-eight hours after the interrogation began (during which he was kept isolated from any legal assistance,) Dr. Odom reported his condition on the morning of the 22nd as "guarded."

The Defense wants to know why the interrogation continued well past the time the Public Safety exception had been satisfied. Is there any reason other than there was no constraint placed on the agents in that hospital room? Were they acting under the authority of the Department of Justice?  (The Defense says as much.)

The Prosecution has determined it will not use the results of the extended period of interrogation in its case-in-chief. This suggests it acknowledges the agents' lengthy and far-reaching questioning violated the somewhat nebulous outlines of the Public Safety exception.

The fact Ortiz and company are arguing to retain the results for rebuttal and impeachment in the event Tsarnaev takes the stand should concern every U.S. citizen. If allowed by Judge O'Toole, it further erodes the protections of the 5th and 6th Amendments and the already-diluted body of Miranda-based case law.

Related posts:
He said, she said
Dzhokhar Tsarnaev's injuries: When and how were they caused?
The FBI, interrogations and a crash course in coerced confessions