PRESSURE COOKER BOMBS: Will the real Daniel Morley please step up? by B Blake 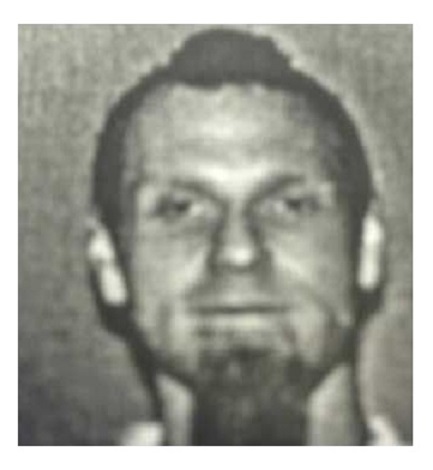 There have been many twists and turns in the Boston marathon bombing investigation, none more so than the curious case of Daniel Morley. Morley was arrested on June 9th 2013 at the Greater Boston home of his mother, after causing a disturbance. According to unsealed court documents, Morley was found to be in possession of many of the items needed to construct a pressure cooker bomb - and intriguingly,  the exact same items authorities state the marathon bombs were constructed of. A local news report carried the following:

Topsfield police said they found in Morley’s bedroom closet a large, stainless steel pressure cooker and a black duffel bag. He also had materials to make a shrapnel bomb, such as black powder, igniters and pieces of metal that included ball bearings. In addition, he had a large assault rifle and a handgun, the affidavit shows.

According to the affidavit dated June 19, Morley also told his mother that his best friend knew Tamerlan Tsarnaev. The person described by Morley’s mother as his best friend was named in the affidavit, although as of yet no identifying details about this individual have been forthcoming. Why?

A crucial element to the Morley case concerns the fact his mother told authorities he was in possession of the above items prior to the marathon bombing itself. After Morley's arrest he was detained in a psychiatric ward for assessment and authorities at the time refused to be drawn on whether there was a connection between the two. It was recently revealed that Morley is now being investigated by FBI joint terrorism task force, although there is still no real connection being made between the marathon bombings and Morley himself. Under the circumstances this appears very strange, as there is an obvious parallel to be drawn.

Another curious element is this. Morley's initials are D.M. - the same initials as the mysterious carjacking victim 'Danny' who was allegedly kidnapped and robbed by the Tsarnaev brothers. The surviving brother, Dzhokhar Tsarnaev, now faces charges in connection with the alleged crime, yet serious doubts have surfaced over his true complicity in the event. 'Danny's' story has changed many, many times, yet very few have questioned this element, preferring instead to hold a steadfast belief that Tsarnaev 'must' be guilty.

Who is Daniel Morley?

Very few details have been forthcoming about Morley from authorities or the media. After completing stringent background checks and investigating the matter further we were able to establish the true identity of Daniel Morely. A file is available to view below.
Morley file

Morley was  placed under arrest during the 'Occupy Wall Street' protests. 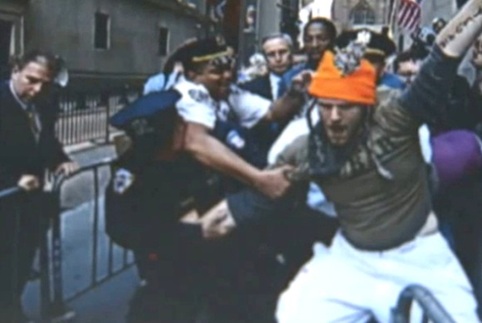 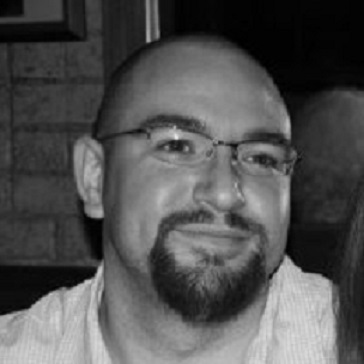 Daniel and Matthew Morley pictured together 2008 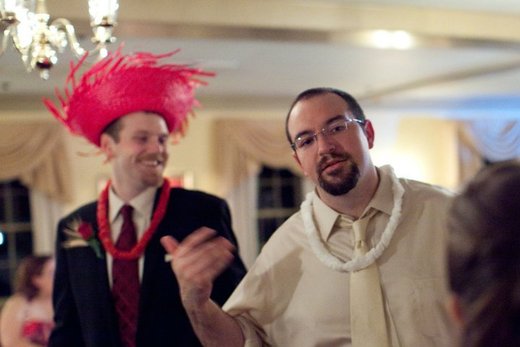 A clear photograph of Morley on his own. 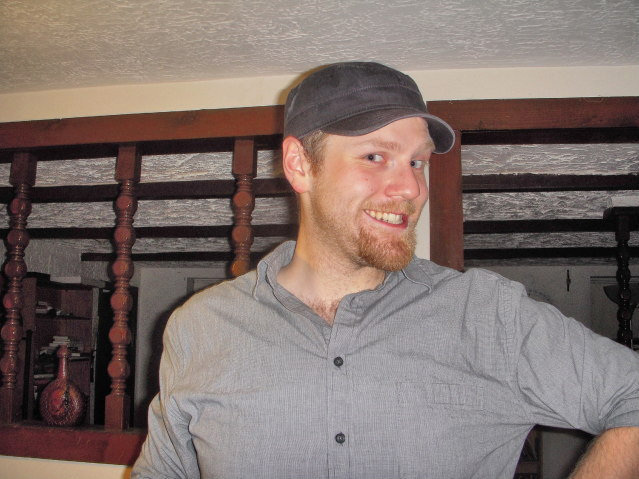 We would ask that authorities consider very carefully any possible connections between Daniel Morely and  the marathon bombings. There may be absolutely no connection to be found, yet the circumstances and similarities are striking so the possibility surely merits further exploration in a fair and balanced way. Again, the victims of this unspeakable attack deserve a thorough and transparent investigation of all the facts, which unfortunately does not appear to be happening at this time. Our thoughts, as always, will remain with them.

(Much more to come on Daniel Morley - please return)


The author holds a Bsc (hons) Criminal Justice and Social Policy, MA Criminal Justice, and has worked extensively within the Criminal Justice System. She now takes a keen interest in investigative journalism with particular emphasis placed on social injustice, the rule of law, and the role of the media in forming public consensus in modern society.

We actively encourage comments, discussion and debate on this site! However, please remember to keep it relevant and be respectful at all times.
comments powered by Disqus
Powered by