How many holes can you count in the Boston Bombing story? by O L Coach 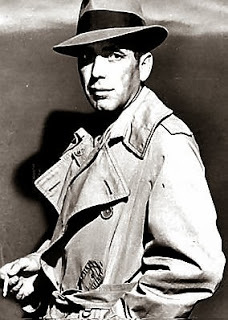 The BOstOn MarathOn BOmbing InvestigatiOn:
HOw many HOLES dO yOu cOunt?


We have devised a new drinking game. For every inconsistency or contradiction therein, or compelling bit of evidence that you can show is missing from the:
"OFFICIAL NARRATIVE"
i.e. the criminal complaint, GJ indictment, media story, or other prosecution documents...
...then the rest of us - your research mates - must lift a mug and give a hearty "HI-HO" and slurp down a  tasty beverage of your choice!


NOTE:   Please be advised, after several disastrous tries -  it is highly recommended by the authors of this site that you play only with non-alcoholic beverages. As all will be falling down stinky drunk within an hour, should you choose otherwise. 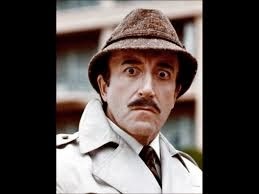 We have taken the liberty to start this off with our most interesting "holes"  and invite commenters to join in and add your "holey" observations as well. To help with this effort, we have also enlisted the help of the best, insightful and of course - spot on super sleuths

Please keep it relevant, to the point and clean....We will exercise editing prerogative for clarification.

According to law enforcement the famous picture of Dzhokhar Tsarnaev walking away from the black pack ten seconds before it explodes, while unsuspecting onlookers are watching the race - including Martin Richard - is the defining evidence that the brothers are guilty. But in the foreground is the Blue Runner. The Blue Runner finished the race before the first bomb went off and is seen in video evidence running back onto the race area to help victims after the blasts. 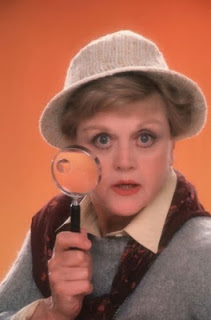 How did he finish the race before the bomb went off in ten seconds as reported in the criminal complaint?

How many bombs were there?

According to scanner reports and early reporting, besides the two that went off there was a controlled explosion, an explosion at JFK library at 4:30,  and at least 3 duds that never went off.  These were reported to have been found in trash cans along the route and eyeballed by officers who were calling in bomb squad technicians.

Later that night the FBI denied the existence of all but the two that went off.  Um okay - guess those police officers didn't know their arse from a hole in the ground? 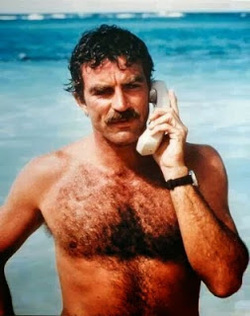 Why did the Boston FBI at first deny having any knowledge of any contact with Tamerlan Tsarnaev? Why was it only after the brothers' mother came forward with her account of a relationship between Tamerlan, the family and the FBI, that the FBI suddenly remembered there was contact made? Not only was contact made, it was extensive, between 3-5 years, and he was also known to the CIA and Russian intelligence.
COLLIER SHOOTING
Officer Collier was shot at or around 10:28 pm while he sat in his patrol car off the street next to the Stata Building, at the corner of Vassar and Main. Officers on scene reported two witnesses at 15 Vassar and at the Marriot on Main who saw a man resembling the description of a 711 robbery suspect 9 minutes away by foot at 750 Mass Ave.  Officers also reported two well-placed surveillance videos.  At  11:16 pm a BOLO was issued for a suspect 5'11" 200 lbs, armed with a silver handgun, dressed in black with a black bucket hat - wanted in connection with the 711 robbery and the MIT shooting. To this day, law enforcement has not found this suspect.  The location of the witnesses and the timing of the shooting strongly suggest the 711 suspect passed by Officer Collier at the same time he was shot. 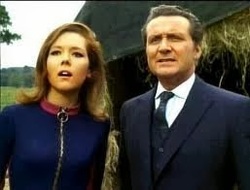 On the night of the Watertown shoot-out - the scanners reported Collier's gun was missing at 11:40 pm.

Officers later described on air to be on the lookout for a suspect with blood on him as there was evidence on scene of some struggle.

At 11:50 the gun is reported found at 15 Vasssar by a K-9 unit searching the area. Now the official narrative says the gun was never missing.
It was recently reported by Fox News: "In the hours leading up to the shooting of Collier and the death of the older suspect involved in the bombing, sources revealed that uniformed Cambridge Police Department officers encountered multiple teams of FBI employees conducting surveillance in the area of Central Square in Cambridge. It is unclear who the FBI was watching, but these sources allege the Cambridge Police Department, including its representation at the [Joint Terrorism Task Force], was not previously made aware of the FBI's activity in Cambridge." If there was already a large FBI presence just blocks from the 711 robbery and the Collier shooting - no one heard or saw anything?

DANNY AND THE CARJACKERS
Danny was carjacked at 10:39 pm at or near 60 Brighton Ave. according to Danny's Washington Post interview.  If that is the case, how did the brothers manage to - beginning at 10:30 pm - shoot Officer Collier 5 times, wrestle for his gun, and covered in blood, run back to where their car was parked and pull off the carjacking on the other side of town in under 9 minutes?  The drive time on Google Maps varies from 10-12 minutes. 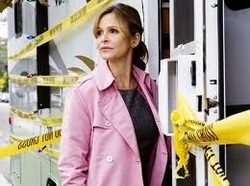 Where is DNA and blood evidence in the Honda or the Mercedes that would link the brothers to Collier's shooting? 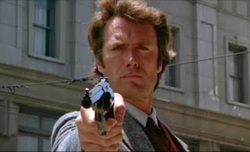 Who was the white t-shirt man firing his weapon and running through backyards on Laurel as described on scanner?  This individual is also described to residents in the Julakis video as running towards Cypress.  Where did he end up and his disposition? 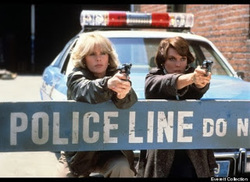 When did Officers realize the brothers were armed with only one single small handgun that carried a maximum of 15 bullets per clip?

When did they realize Tamerlan was out of ammunition?

Has there been a professional sound enhancement of the Julakis video to determine if that was in fact the brothers trying to give themselves up?
How is it that an undercover State Mercedes SUV - black, same make and model - also be stolen the same night?  Who was driving that vehicle and why were they firing on Officers as reported by three separate officers? 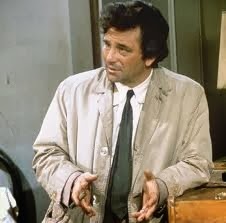 Who were, and what is, the disposition of the suspects arrested at 526 Mt. Auburn?


The home video of that arrest shows a suspect who resembles Tamerlan Tsarnaev shouting "Posdstava" while on the ground. He is also shown asking if the police will call his wife. And in another curious instance, as police officers are searching his pockets, they come across what appears to be his ID - one shouts "that's him," drawing an immediate backing away and searching of the surrounding area.  According to the local Channel 7 news station as these two were arrested, the FBI and person(s) of the Diplomatic Corps. arrived on the scene. 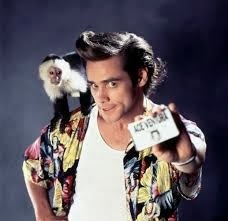 What led police officers on the scene to fire into the boat located at 67 Franklin Ave, since it was later determined that Dzhokhar Tsarnaev was not armed and could not have initiated a shoot-out as was first reported?

In the Prosecution letter of October 15 - there is no mention or listing in the Fed's most compelling, if not voluminous, evidence of Dzhokhar Tsarnaev's bedside confession, written or otherwise, to the HIGs team--the fruits of the 16 hours of interrogation. Statements that were released to the defense seem to reference the boat confession written in pen.

Commenters - Please add your questions to this list. The best will be posted in this article