State V Tsarnaev: Have the gloves come off? by B Blake 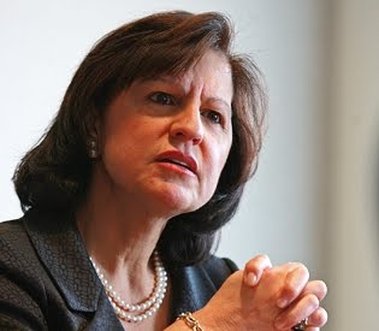 Recently released court documents have shed new light on the ongoing battle between Federal prosecutors and attorneys for accused marathon bomber Dzhokhar Tsarnaev, over government-imposed restrictive security measures, or SAMS. The defense had argued that the measures were interfering with their ability to prepare a mitigation/defense case, to which the government duly objected.

Yet one small segment of the government's filing received far more attention than anything else. Prosecutors alleged that during a family visit (at which a defense investigator was also present), Tsarnaev:
"was unable to temper his remarks and made a statement to his detriment which was overheard by the agent"
Tsarnaev purportedly made the statement despite the ominous presence of an FBI agent in the room. Tellingly, the government provided no clarification as to the what the comment was or the context it was made in.

A media scrum ensued, leading to various headlines and reports that sought to spin the 'detrimental statement' angle for all its worth. This point was not lost on the defense, who subsequently filed their own scathing response to Federal prosecutor's latest allegation, noting that:
'The government’s opposition also has unleashed a wave of unwarranted and prejudicial public speculation about a comment by Mr. Tsarnaev, supposedly “to his detriment” during a visit with one of his sisters.
Tsarnaev's lawyers also sought to clarify their position with regard to the alleged 'statement of detriment'. Unlike the government, the defense provided a detailed explanation as to the substance and context of Tsarnaev's alleged remarks:
"The supposed comment by Mr. Tsarnaev “to his detriment” during a visit with one of his sisters is a red herring...
...as the SAMS restrictions were being explained to one of his sisters, in an effort to put her at ease, Mr Tsarnaev made a comment that might be characterized as jocular, or gently mocking toward the purported security concerns that underlie the SAMS prohibition on repeating his statements to others"
Clearly angered by the government's misappropriation of the situation at hand, the defense further argued:
'Apparently, if Mr. Tsarnaev appears to be lighthearted in interactions with his sisters, this will be spun into an argument that he should be executed because he lacks remorse and is insufficiently serious about his predicament or his actions. On the other hand, if Mr. Tsarnaev appears impassive or subdued, those observations also likely will be characterized as evidence that Mr.Tsarnaev is cold-hearted and more deserving of the death penalty'
They were right. From the very outset the prosecution has sought to spin every situation to its own advantage, in the full knowledge they have the immense resources and comprehensive backing of government to do so. They've assumed complete control over media reporting of the case (and used it for their own benefit) whilst simultaneously threatening Tsarnaev's attorneys with imprisonment should they attempt the same.

The defense, it seems, have had enough.
Renewed sense of purpose 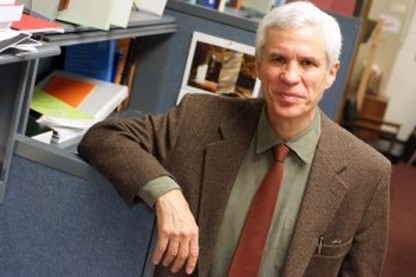 The language and tone of attorneys' response was notably different to anything that had gone before it. It appears to signal an aggressive new tactic for Tsarnaev's lawyers, who'd previously been accused of being 'too soft' in their various exchanges with Federal prosecutors.

The addition of a new lawyer to Tsarnaev's legal team may well have something to do with it. Experienced death penalty expert David Bruck has argued 7 capital cases in the Supreme Court and handled over 70 capital appeals in state and Federal courts. Unlike Clarke, he has also represented capital defendants at trial in over 20 cases.

Bruck's appointment has undoubtedly given the defense a positive boost and a renewed sense of purpose. They appear to have upped their game remarkably, and if the latest spat over SAMS is anything to go by, Federal prosecutors look likely to have a real fight on their hands.

Have the gloves come off? It's too early to tell, but all the signs are very positive
Tweet
VISIT OUR MAIN ARTICLES AND FEATURED STORIES INDEX HERE
Want more? For NIPS, quick takes, and blog posts by the main contributors to this site visit here
________________________________________________
We actively encourage comments, discussion and debate on this site! Please remember to keep it relevant and be respectful at all times.
comments powered by Disqus
Powered by