December 31 2014
The trial of suspected Boston Marathon bomber Dzhokhar Tsarnaev is set to begin in Boston Monday, after a Federal judge denied last minute requests by attorney's to delay the start of the trial and move it out of state. 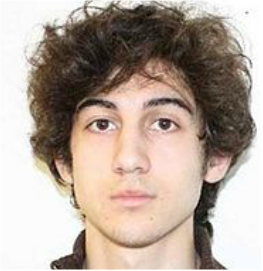 US District Judge O'Toole issued an electronic order denying the requests Wednesday, and said he would provide explanations for the rulings later in the day.

Tsarnaev's defense have repeatedly argued it would be impossible to seat an impartial jury in Boston, Massachusetts, given the huge amount of negative pre-trial publicity the case has received. They also requested more time to prepare noting "99 out of the 119 Federal death penalty cases since 2004 have proceeded to trial at a slower rate".

Tsarnaev, 21, has pleaded not guilty to 30 charges connected to the April 2013 Marathon explosions that killed 3 and injured more than 260.

He has been held in solitary confinement since his arrest and faces death by lethal injection if convicted.