Was there a THIRD unnamed suspect at the Watertown shootout? 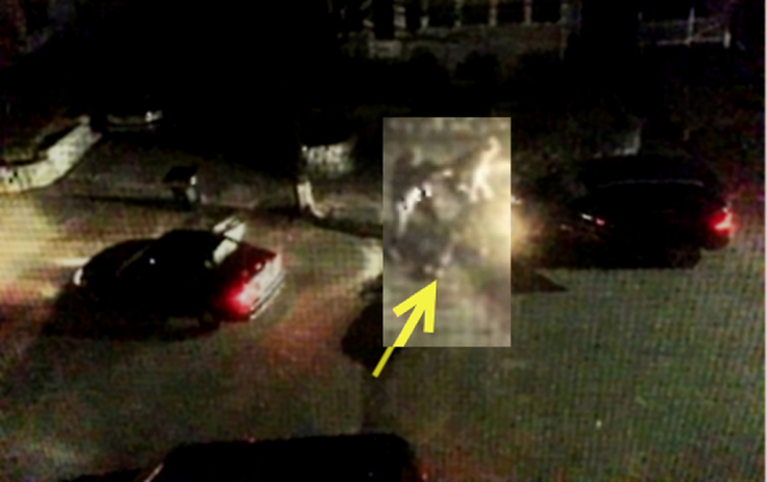 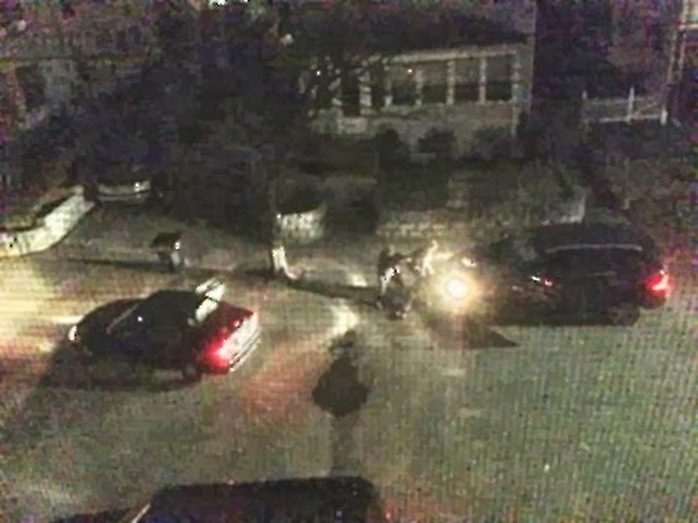 Above is an image reportedly showing Tamerlan and Dzhokhar Tsarnaev involved in an active fire fight with police, an event now infamously referred to as the 'Watertown shootout.' Authorities state the two brothers engaged in this activity in concert with one another, but otherwise alone. Using various photographic techniques we were able to enhance the image and enlarge it without significant loss of clarity or pixel degradation.

So, once again we have an urgent question for authorities:
Who is the third man seen crouching down and taking cover in the glare of the SUV's headlights? 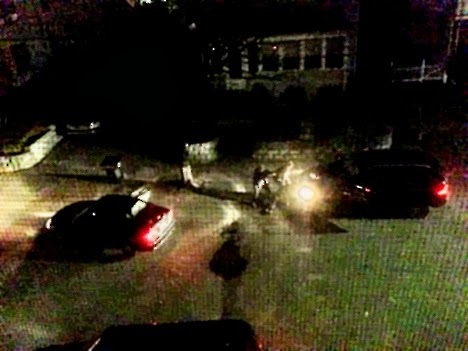 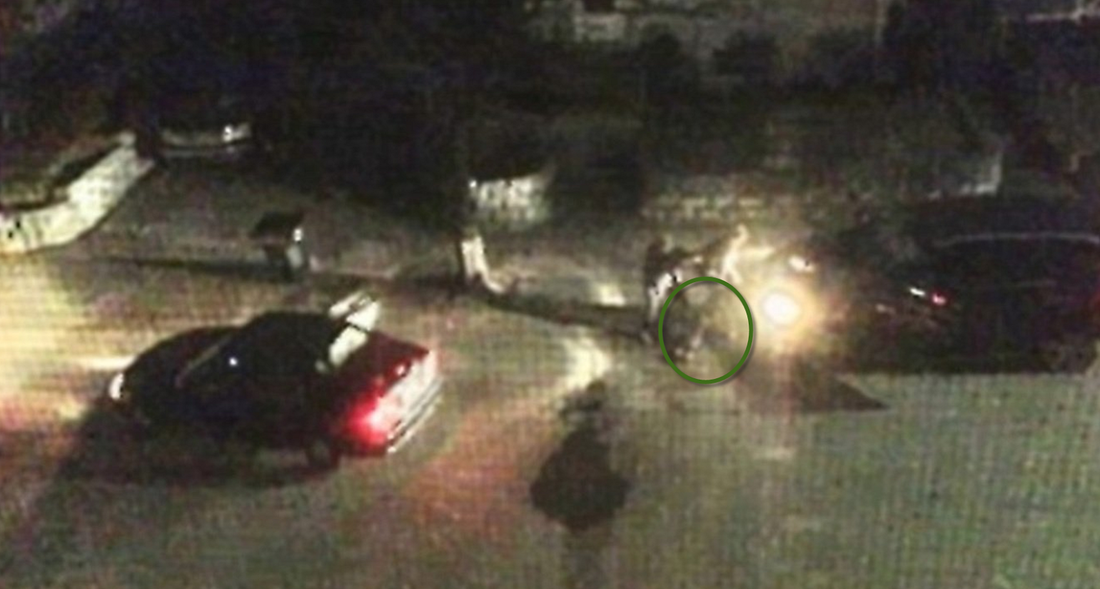 The image was taken at 12:47:57 AM  in front of 61 Laurel Street  - the height of the gun battle.  The Mercedes is parked in front, while the Green Honda is stopped in the middle of the street with lights on and door wide open.

The man can be seen crouching down between what authorities have stated is a backpack and the SUV itself.  Is he injured?  Did he drive the green Honda to the scene in an effort to help the brothers?  Or, was he behind the wheel of the Mercedes as described by the BOLO issued for two middle eastern men, both 5'7", one dark, one lighter complexion with facial hair, both slender.  A third suspect is never mentioned by law enforcement during the Watertown chase or afterwards in the criminal complaint, nor in the Grand Jury indictment. Why is that? Look for yourselves. Is that a body on its side, one arm braced on the ground and the other on the bumper of the Mercedes struggling to get up to his feet?  There is a backpack at the feet of one person taking aim from a crouched shooting position and a third person moving to his left, ducking as if being shot at.  Who is this third person?