Fireworks and the power of suggestion by B Blake

Two people were killed and many more injured by the device that exploded outside the Forum restaurant on 04/15/2013. The attack was unfathomably brutal in its nature and there can never be any justification for such an act. Many members of the general public believe they know exactly who was responsible for committing this heinous crime - Dzhokhar Tsarnaev. What is the mechanism that facilitated this strong and unshakable conviction as to Tsarnaev's alleged guilt? The explanations are wide and varied yet one very distinct factor appears to overrule all others. The power of suggestion. An example follows.

Twenty-four hours after the attack, investigating authorities stated that the homemade pressure cooker devices which allegedly exploded, were fueled by the use of black powder. This powder was obtained from fireworks. Soon after that came the news - Tamerlan Tsarnaev had purchased a large amount of fireworks several months before the attack itself. These fireworks were confirmed to be 'Lock n Load' mortar-style kits that retail for $199 a piece. He was able to obtain two kits due to a 'buy one get one free' offer at the New Hampshire store he purchased the items from.

Three of Dzhokhar Tsarnaev's friends were arrested and questioned over their alleged complicity in the marathon bombings. They were accused of removing items from Tsarnaev's room in order to cover up the fact that he had constructed and planted the device. Several of these items were said to be empty fireworks tubes. After recovering said items from a vast landfill site, authorities released a photograph of the fireworks claiming they belonged to Tsarnaev.

This photo was run in many local and national newspapers and was also broadcast via television news channels. All alluded to the statement that Tamerlan Tsarnaev had previously purchased such items. 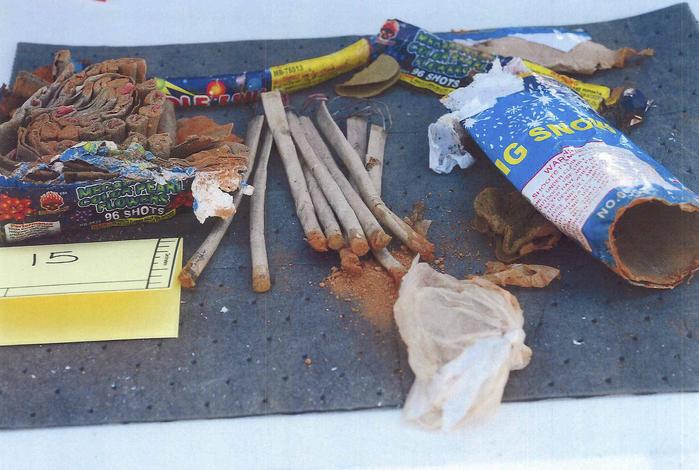 On the surface, this looked pretty damning for Tsarnaev. He was in possession of the empty fireworks tubes. A device had been constructed using black powder from 'Lock n Load' kits and the empty tubes were clear proof of Tsarnaev's involvement. The release of the photograph reinforced the official narrative and further cemented Tsarnaev's guilt in the public mind. Yet what many failed to realize, and therefore question, was that the photograph of the recovered fireworks/tube/fuses indicated they were of a completely different brand and type to the ones allegedly purchased by Tamerlan. The picture below includes an insert showing identical fireworks to those recovered and their respective costs. Another thing worthy of note is this - the small shots to the left of the photograph are intact and no black powder has been removed from them at all. 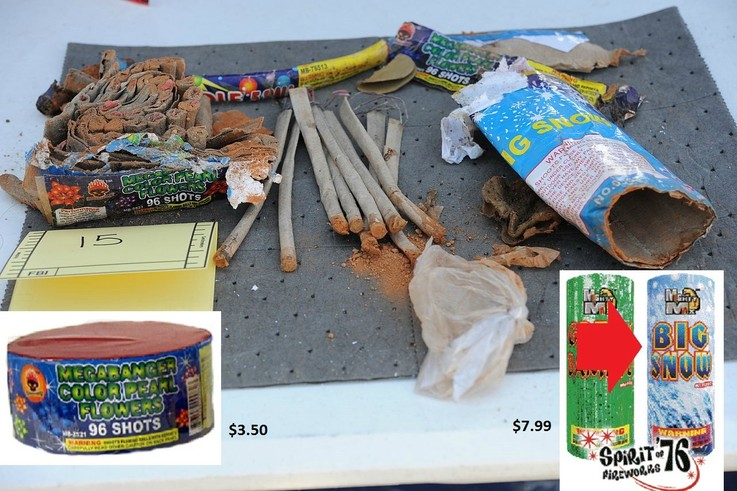 This next picture is the exact same 'Lock n Load' kit allegedly purchased by Tamerlan in order to construct the bombs. 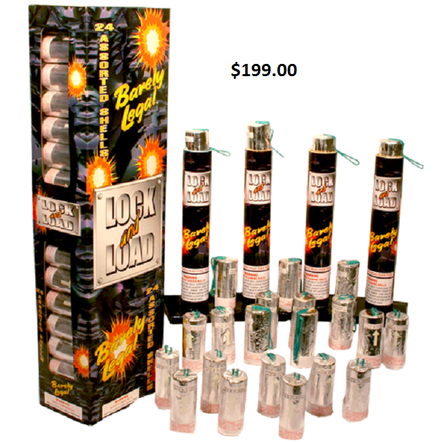 It's pretty obvious to anyone that they are not the same, yet that small detail didn't seem to matter to the multitude of news agencies or even investigating authorities themselves. It would have been very easy for them to make that clear distinction, but they chose not to and instead connected them to Tsarnaev and the use of 'Lock n Load' kits - why?

It served a valid purpose at the time. Authorities were desperate to get their man and prove to the public their competency and demonstrate the fast efficiency with which they had conducted their investigation. The media were happy to promote this 'success' and minor details were left out of the narrative altogether. Unfortunately, this is the way the situation has continued, leading the majority of people to believe the case against Tsarnaev and ,therefore, the terrible attack at the Forum restaurant is, in fact, a closed book.

This slipshod attitude to the investigation as a whole and the reporting that followed is simply unacceptable. Again, the victims of this attack deserve better. When unknowingly faced with a biased agenda it is all too easy to form an opinion on what is perceived to be fact.


It serves as a warning to us all - think before you judge.