NIP: A War of Words between Opposing Forces 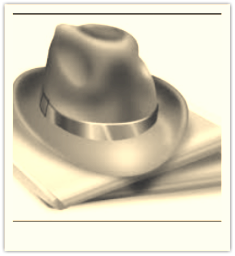 At the outset, Defense Attorney David Bruck stated the defense wanted to investigate the possible Tsarnaev family connections to the FBI, and whether Tamerlan was recruited by the FBI or other agencies. Every subsequent, honest, straight up - boy scout Defense request for access to files on Tamerlan's travel to Russia in 2010 and 2012, Tsarnaev family members, Ibraghim Todashev, the Waltham Three murders, Watertown police reports, the Tsarnaev brothers’ computers and hard drives files, Dzhokhar’s hospital interrogation and more - have been denied by Judge O'Toole as "irrelevant"...

Unfortunately, some now-legendary Chechen stubbornness threw up a roadblock and there will be no quick and easy deal for the Prosecution to gloat over. And imagine the shock to U.S. Attorney C. Ortiz when she realized the Defense team was - "the noive of them" -actually going to take the case to trial! So, given the straightjacket imposed on the defense by Judge O’Toole (unfortunate name) and Ms. Ortiz, the Defense has been forced to resort to surreptitious means to defend their client - all in the name of mitigation. This highly irregular strategy is causing embarrassing "control" issues for the Prosecution. They seem to be permanently on a steady diet of grinding frustration because every move the Defense team makes - yields forth a shrill wail from the prosecution that is most unbecoming of a ‘rumored’ future Governor, Attorney General or other stately title and position. 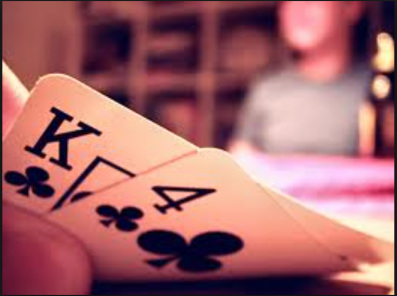 The Defense has maintained an unyielding poker face throughout the worst moments of the written melee – carefully informing all that the drips and drabs they have squeaked out are reflective of them engaging in mitigation efforts only, but there is just not enough time to put on an adequate defense for their client. They betray nothing of what it is the Prosecution is dancing all around - that they - "the noive of them" Defense is using mitigation to end run C. Ortiz and crew, availing themselves of information and evidence Prosecution and Judge believe is definitely not relevant. (Don’t they already have the criminal locked-away in Devens? What’s the urgency here?) 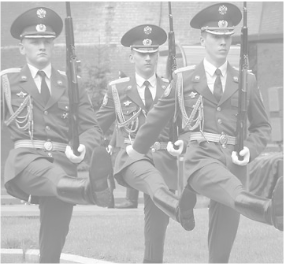 The recent 'double cross' pulled on the Defense team in Russia is yet another example of the Prosecution being two steps behind the Defense at almost every turn – although C. Ortiz and crew still have the big guns at their disposal as the 'Russian incident' proved. M. Conrad's restrained response reflects an admirable blend of professional ethics and good sportsmanship on the part of the Defense. Smearing another professional’s integrity and reputation is one of the unwritten "thou shalt not's" between attorneys. After all, both parties are presumably only interested in justice - it is after all just another case.